Bodegas Verum is the star of a tasting with Hiroshi Ishida, the Best Sommelier of Asia and Oceania and one of the best in the world.

Our doors are always open to anyone who wants to visit us and every time we visit most influential people in the wine industry worldwide. Among those personalities, last year we were honoured to have Mr. Hiroshi Ishida, probably the most prestigious Japanese Sommelier as  in 2015 he was given  the title of Best Sommelier of Asia and Oceania and also this year he has  ranked as nr. 13 in the Best Sommelier of the World contest. 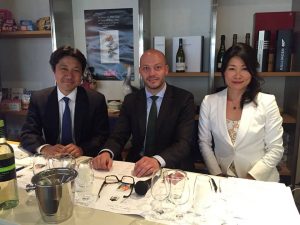 There’s nothing quite like stepping on soil and breathing the air to understand a land. Mr. Ishida was surprised with our landscape that reminded him his reading of Don Quixote and realized how great this land is, that is, a unique terroir. He liked the style and personality of Verum wines.

During the tasting, he found outstanding the way the terroir and the typical limestone of our poor and dry soils impregnate the whole Verum range to its maximum expression. He also remarked the aromas and especially the freshness of the wines despite our warm and extreme weather. He noted everything and trasured a print of his whole experience in his mind.

A few weeks ago, Mr. Ishida proposed we repeat that experience in Japan. Tokyo was the chosen city and most of the guests were  experts in Spanish cuisine (much appreciated in that country). Elias, our winemaker and Ikumi Harada, head of Verum in Japan, travelled to Tokyo to join him in the tasting, present our region and show them our philosophy.

Some of the vintages were the same Mr Ishida had tasted a year ago in the cellar so he revisited his original notes and compared the nose and palate impressions and the evolution in time after a few months time, highlighting their strength and good performance.

There is no secret but working from the vineyards; in the words of Elías, the challenge consists of moving everything we find in the grape to the final wine, which will increase the persistency of aromas. He did also noted that this tasting session was a brilliant one because Ishida is a great professional who makes the difference. 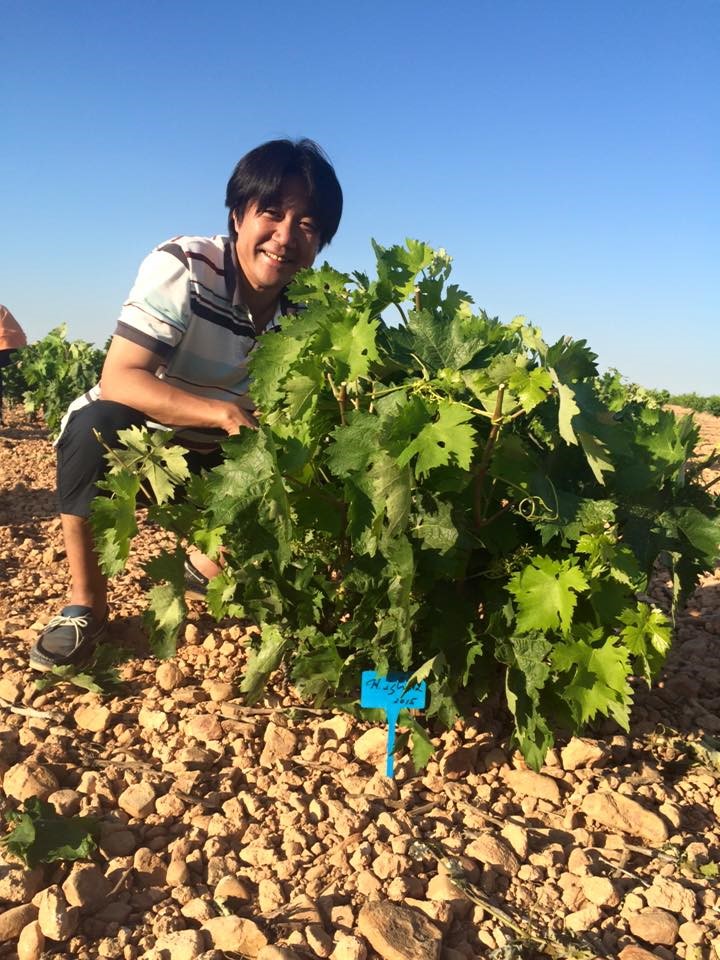 News, Blog Bodegas Verum is the star of a tasting with Hiroshi Ishida, the Best Sommelier...
« Previous Story 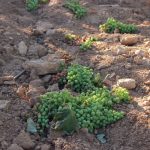 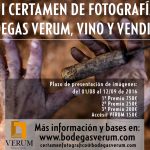